Time is a thief, and my baby is five. I haven’t shared about the boys much at all aside from the occasional Instagram story in the past year or so, but I just couldn’t pass up writing this post. For myself more than anything. To remember him as he is right now. It blows my mind that our first baby, my precious little ham, is five who years old. I started this blog five years ago, nearly to the day. You can find my first post here, when I recounted being 36 weeks pregnant. Little did I know Jackson would be coming the next day! While I do not share much about the boys anymore, I am still so grateful for the memories I have of them. Their monthly updates were my favorite, and to this day I look back on them in awe of how much things can change in a few short years. 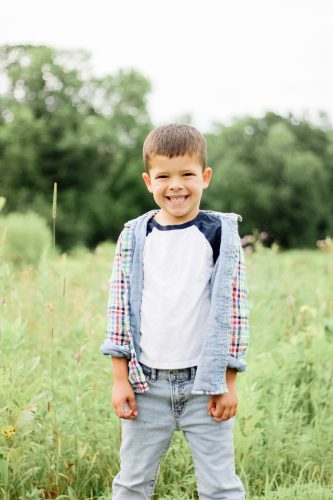 Our big guy has a lot happening lately. Not only is he celebrating turning five, but he is also getting ready to start kindergarten! After putting him in preschool last year and seeing how well he did academically, we made the decision to send him this year. I got a lot of conflicted opinions on this, but we are very confident in this decision and know he is going to do so well. He got his dad’s wits and his mama’s smarts (tooting my own horn here!) and we have already witnessed glimpses of how smart he is!

He started reading this summer, and it is so magical to watch. His vocabulary and ability grows bigger every day, and spelling out words we don’t want him to hear is no longer an option 😉 He is also great at addition and subtraction, and blows me away every day with how much he knows. 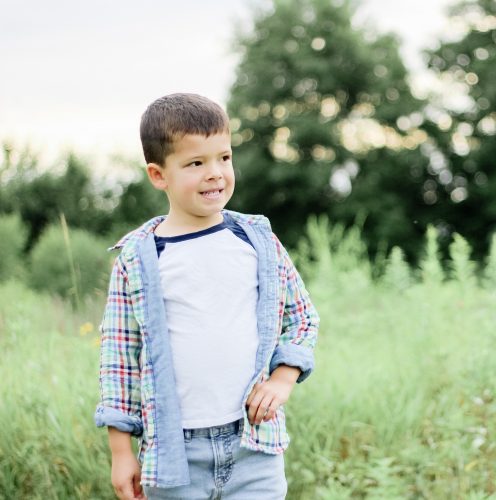 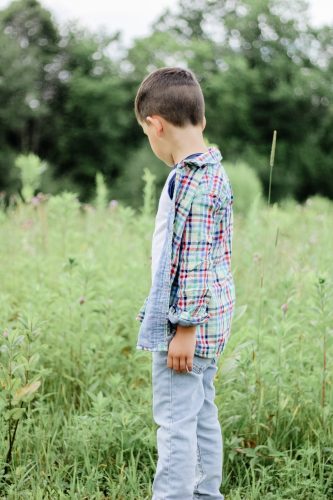 Aside from being smart as a whip, he is also very much a BOY and loves all of the boy things. Spiderman, Black Panther, Mario and Luigi, Hulk, and any other character you can think of are all high on his list of favorite things. I have to limit his imaginative play to the good guys, as he tends to think he can behave however whichever character he is pretending to be would. Him and his brother are the best of friends, and only sometimes the worst of enemies. They play together so well, and watching them interact and explore the world together has been one of my greatest joys as their mama. 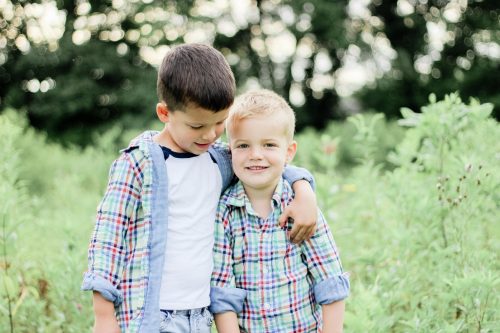 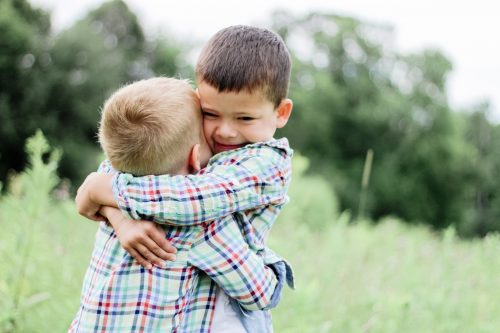 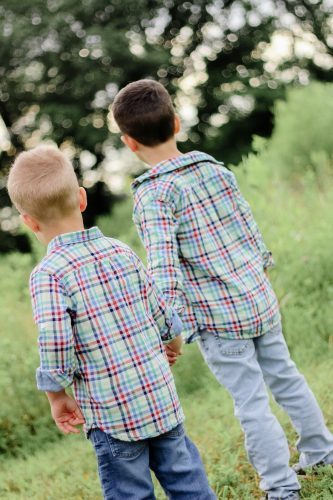 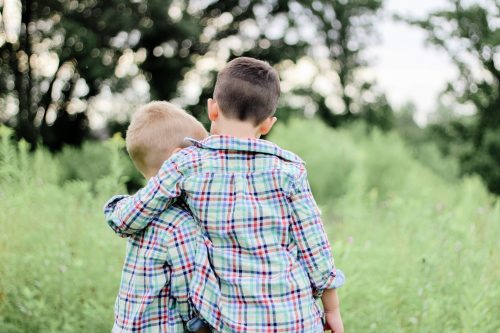 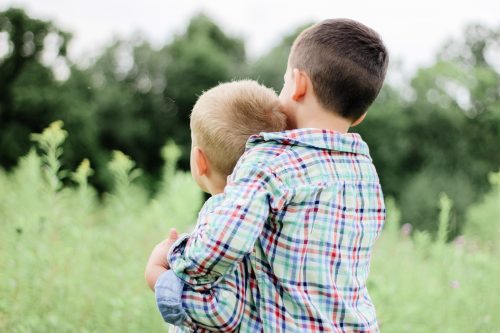 While he loves all things BOY, he is also definitely our creative one. He would draw pictures all day long if we would let him, and is constantly asking for scissors, glue, tape, or anything he can get his hands on to create art.

He LOVES babies. Him and Lincoln are so close in age and he was so young when he became a big brother that I feel we never really got that early bond so many siblings have. He was pretty much indifferent to the baby that started sitting next to him in the car 😉 In the past two years, though, we have had so many nieces and nephews added to the crew, and he is so fantastic with them. He is patient, kind, and so helpful. He is very nurturing in nature, and has such a kind and sensitive heart! 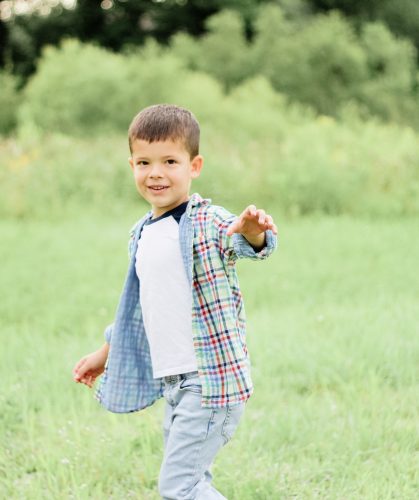 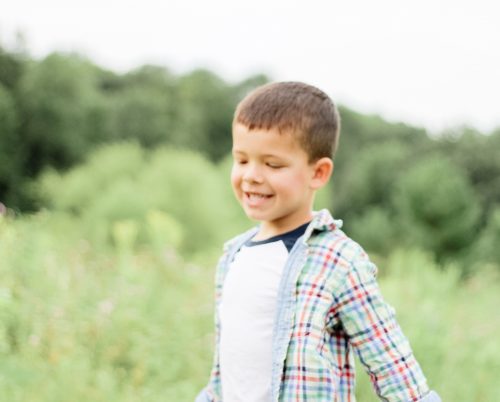 He is still growing like a weed and at the tip top of the charts for height. Our boys definitely got my height! He is wearing 6T clothing and size 13 shoes, but I wouldn’t be surprised to see him jump another size. He has been eating like a growth spurt is coming, and can put down more in a meal than me half of the time. I am only slightly terrified for what feeding two teenage boys is going to cost me!

Jackson is the biggest blessing and such a joy. Four has definitely had its challenges, as he has learned so much and is constantly testing the limits and pushing our buttons. But gosh, he is the sweetest, and sometimes in the hustle and bustle of life I have to stop and just soak him in. He is still so little, yet so big at the same time. Sometimes I catch a glimpse of his profile and still see those baby cheeks and it takes my breath away. He still asks me to snuggle before bed, and still twirls my hair when he is tired or needs comfort. I see now why people say that it doesn’t matter how old they get, your baby will always be your baby. 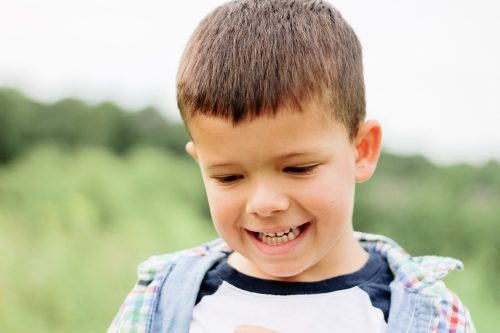 Happy birthday sweet Jackson, we love you beyond words and are grateful every single day that you are ours! 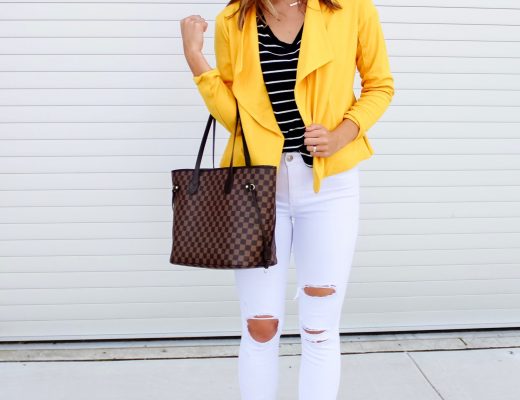 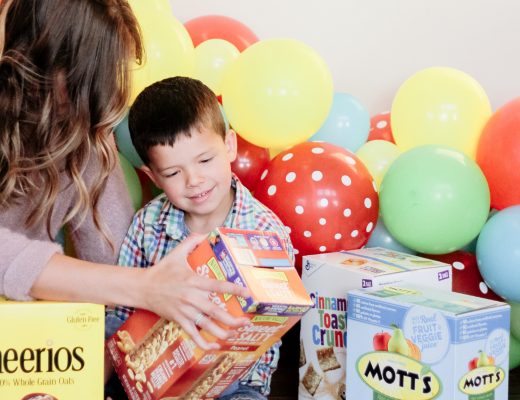 Giving Back With Digital Box Tops 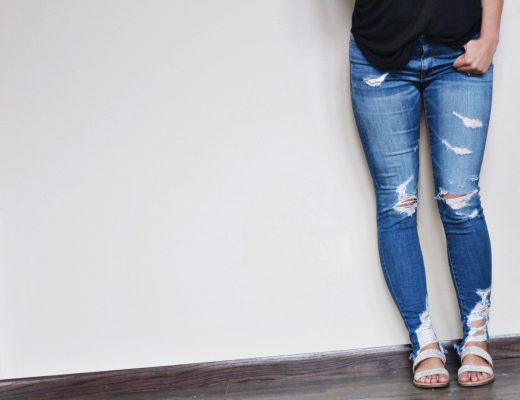 Five Top Denim Styles You Need To Have