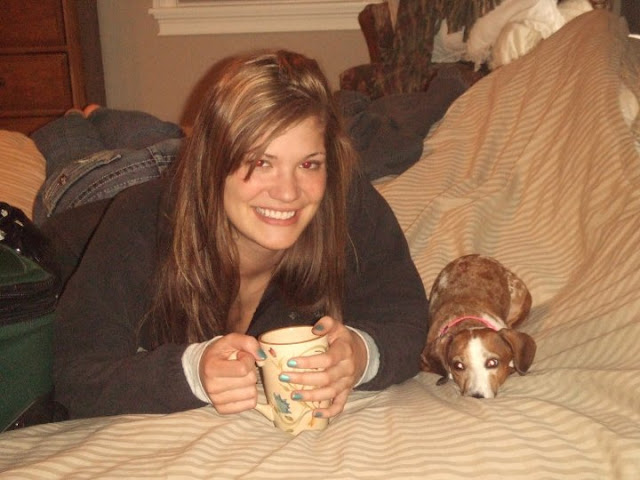 This weekend, my precious childhood pup left us. The sweet girl was old, and not in great health, and we all knew it was likely coming sooner than later. While I was not at my parent’s house when it happened, all of my siblings were, which in this day and age, is a rare feat. My brother had just gotten home from Iowa for the weekend no more than an hour before. My younger brother and sister were home. She was running around playing, getting love and attention, and within minutes, she went from wagging her tail to gone. And while it is so heartbreaking, it makes me smile to know that she spent her final moments soaking in attention, having gotten a second wind in the week prior and truly was at her happiest.
She was our first (and only) family pet, after what was a solid decade of begging. My mom has never been a ‘dog’ person. I still remember being a freshman in high school sitting on the couch, and awkwardly being filmed with the good old camcorder being asked what we all wanted for Christmas. It seemed so weird, and then in walked my dad wearing his big winter coat, and the tiniest little pink and black nose peeked out. We were in shock, she was so tiny and so cute. We loved her immediately, and she was without question the baby of the family. She ate like a queen, slept in our beds like a queen, and bossed us around like a queen. She was high maintenance, but the snuggliest little thing. We learned early on she was deaf, which is actually not uncommon for her breed and dapple fur. She had allergies, too, I wasn’t kidding when I said she was high maintenance! But we all loved her so. My mom spent the first few weeks we had her putting on snowmobile gloves whenever she had to hold her, because she couldn’t touch a dog. And now, nearly thirteen years later, she let that same little puppy curl up beside her in bed every night. I have joked that my parents don’t know how to treat a dog as a dog, because Annabelle absolutely thought she was just one of the kids.
What warmed my heart about our sweet girl, much to my surprise, was how she interacted with my children. After being so spoiled for a decade, I anticipated a lot of dislike when I started bringing my babies around. But she loved them. I cannot tell you how many times I received pictures of her curled up on the couch by my sleeping babies like a little watch dog. She put up with them pulling on her tail, chasing her, and general toddler abuse, and never once showed even the slightest anger towards them. I suppose she was willing to put up with it for the tradeoff of bountiful table scraps they always threw to her 😉 Still though, her love for my children was one of my favorite things about Annabelle. She was a doggy with a heart of gold.
She was the best we could have asked for, and I still find myself stopping in the middle of my thoughts because I cannot believe she is really gone. While I have my own family and home, I always considered her my puppy. I love you, sweet Annabelle.

How To Use Remote Shooting To Take DSLR Photos From Your Phone! 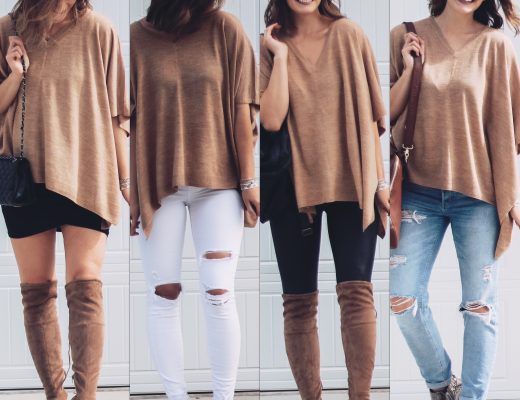 How To Style A Poncho Top Four Ways 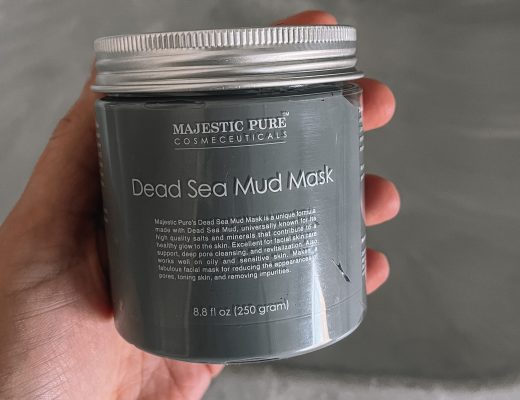