Posted on March 13, 2017
Hello friends, and happy Monday! We are coming off of a long weekend as a family, and I am always amazed how an extra day off can be so good for the soul. I just feel a little bit more ready to start the week. Of course, an indefinite weekend is ideal, but in the meantime, I’ll take the extra day.
We started off Friday by both taking the day off of work to spend with the boys. We decided to head down to the Mall of America to go to Underwater World! Jackson, as we expected, loved it. He was so excited to see the seahorses, and of course the sharks. Lincoln was pretty into it all too, and loved looking around and taking in the sights. 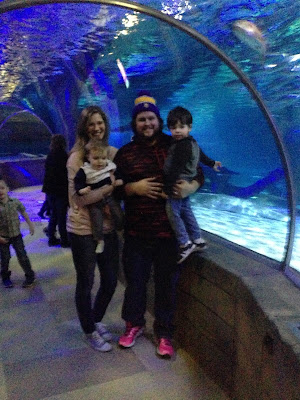 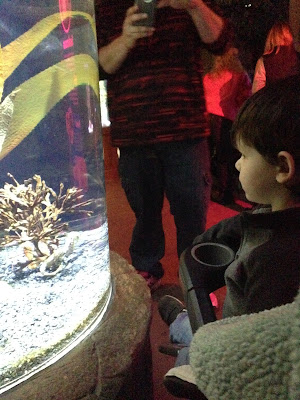 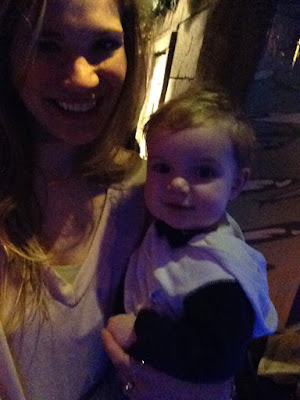 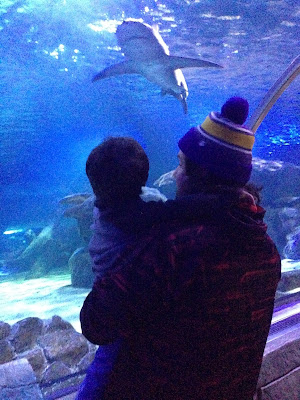 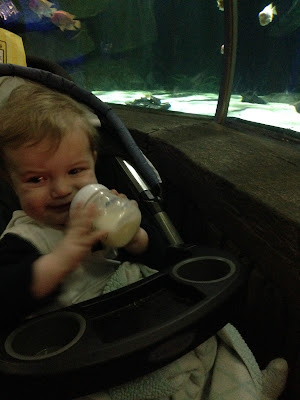 After we finished up checking out the sharks and fish, we thought it would be fun to take the boys to the Rainforest Café for lunch. Well, we ended up being seated at a table right next to some sort of a cheetah/leopard type animal, and it would randomly growl throughout or meal. The boys were terrified! Lincoln even curled out the lip and some big crocodile tears, while Jackson kept trying to escape our booth to get away from the thing. I felt bad for them, but it was also just a tiny bit hilarious 😉 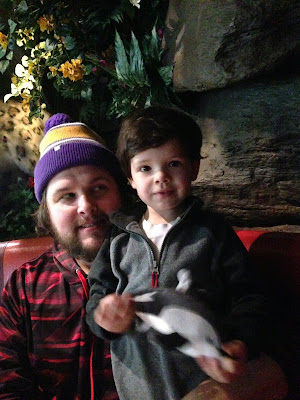 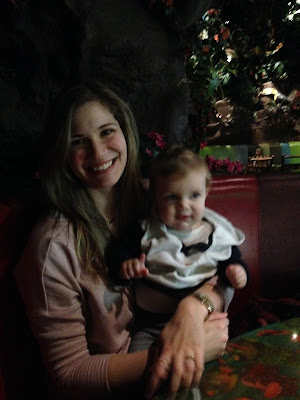 Once we got home in the afternoon, I saw I received this dress from Old Navy. It is so cute, and has me dreaming of summer days when I can finally wear it! I am thinking with sneakers and a jean jacket for the cutest little casual outfit to wear to dinner!
﻿
I cleaned up the house and prepared for my parents, older brother and his wife to come over. My brother was home from Iowa for the weekend, so we decided to hang out and have pizza so they could see the boys! We hung as late as we could manage..which was about 8pm. HA! The boys were both up around 4am, so we were absolutely exhausted. 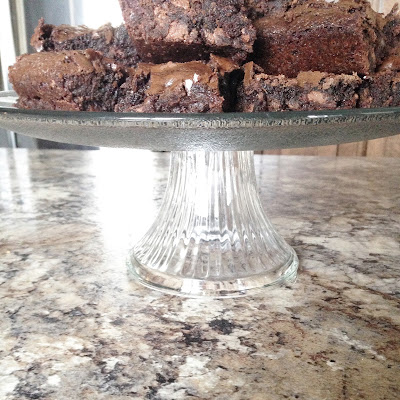 On Saturday, we had a pretty slow start. For whatever reason, we were all just kind of wiped out this weekend! We lounged around and ate cold leftover pizza for most of the morning! Mike’s parents ended up telling us we should go check out the local home show for ideas for how to begin landscaping our yard, so we pulled ourselves together, dropped the kids with them, and took off! The show was kind of a bust, we both joked that a year ago it would have been AWESOME to go to..when we building our house! We walked away with a few ideas for the yard though, I totally found the design for my dream pool 😉 I am pretty sure that it where it will remain though..in my dreams!
Once we picked up the kids, we went home and took it easy again. I whipped up some homemade alfredo pasta and peas, we gave the boys baths, and were all lazy in our jammies the rest of the night. Mike ended up coming down with a migraine, and I was just so tired, so once I put Jackson down we both went right to bed. Around 8:30pm. #adultingsohard
So Sunday. Daylights savings. Maybe I sound crazy, but this year is honestly the first time I kind of enjoyed springing forward and losing an hour! Hear me out people. My kids wake up early. Their wakeup time would have been 5:30am, but because of the time change I tricked myself into thinking I was treated until sleeping in until 6:30am, which is what the clock read 😉 Now, if the clocks had been turned back, that would have been a 4:30am wakeup time, and one heck of a long day! In all honesty, when the kids wake up as early as they do, it was kind of nice to have the ridiculously long early morning cut a bit short!
Mike continued to have a migraine Sunday, so I hung out with the boys while letting him sleep and rest throughout the morning. I managed to take Lincoln into town with me, where we did some damage at Target. On nothing but groceries and household products. #howdoesfoodcostsomuch #takeallmymoney
Once we got home, Jackson was already down for his nap, so I fed Lincoln and got everything put away. He went down for his afternoon nap shortly after, and I decided I was going to go out to the garage to work out and do Insanity. Literally as I was changing my clothes, I looked over at my bath tub and realized the house was quiet and both boys were sleeping. So, I kicked the workout clothes aside and filled that tub up, turned the TV in our bathroom onto Fixer Upper, and did some much needed relaxing instead! 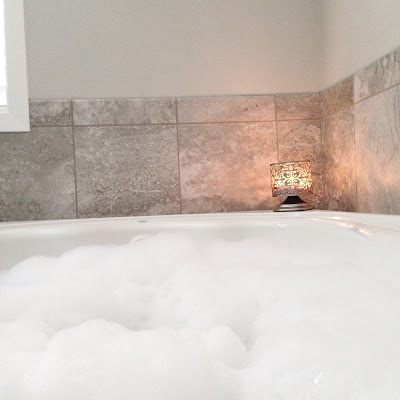 The rest of the day including more lounging. The boys woke up in great moods, so I even managed to squeeze in some quality time to work on the blog, which honestly doesn’t happen nearly as often as I would like. I have bought a trail mix at Target that is called ‘bunny bait’, and we taught Jackson to call it ‘bunny crunch’, which he pronounces ‘bunny bunch’, it is so precious! 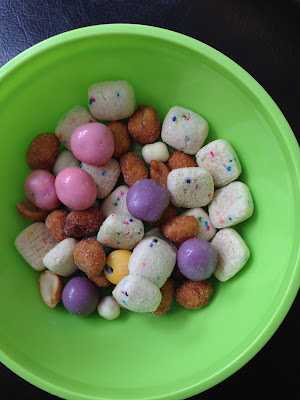 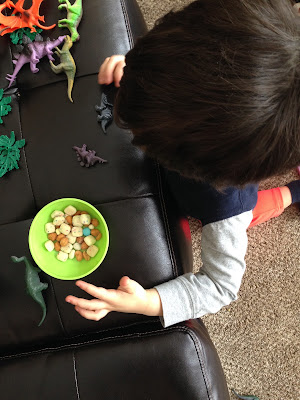 I got an e-mail that Gap and Old Navy were having awesome sales, so I finally scooped up this swimsuit for Lincoln’s Easter basket, and these socks. I have been struggling to wear flats or slip-on sneakers lately because it is too cold to go without socks, but I also don’t like the Michael Jackson look of white socks with low cut shoes 😉 At 40% off, I scooped up a few pairs!
We capped off the evening with leftovers for dinner, and The Walking Dead. I never like Sunday nights, but I do always look forward to TWD and finishing off our weekends on a fun note! AND, who is looking forward to The Bachelor finale tonight?! I can’t wait, and I also can’t wait for the next season of The Bachelorette to start, with someone a little bit more likeable than Nick vying for love 😉
Linking up with Biana today!