2016. What a year this has been. We saw no shortage of big events this year. While it was so incredible, I also can say with confidence that I won’t mind if 2017 is a bit slower, a bit more relaxed, and involves a bit more sleep! Before diving into a recap of the year, I think it is safe to say that the highlight of the year was this: 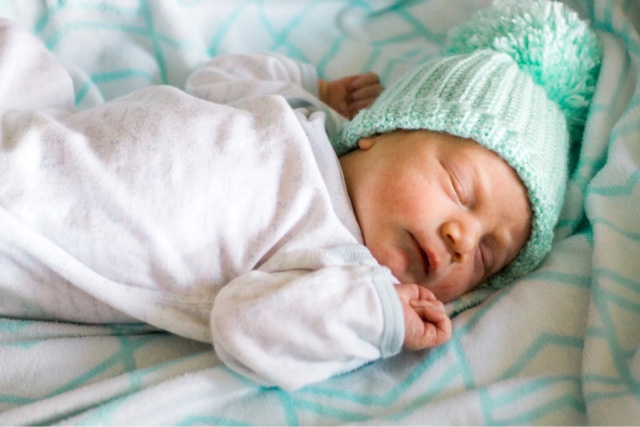 Bringing Lincoln into our family was without a doubt the highlight of our year. The months that followed were without question the most challenging of my entire life, and I will be honest in saying that adjusting to life as a family of four was much harder than the adjustment to becoming a family of three. But it has been incredible too. This little boy is such a blessing and my favorite part of 2016.

We kicked off the new year with an announcement that we were bringing home another baby boy! I think I knew in my gut pretty early on I would be welcoming another little man. Fun fact: we also found out at an early sonogram at 17 weeks, but kept it quiet until we confirmed at 20. No one knew 🙂 I immediately had visions of two sweet boys playing together and growing up with that special bond that only brothers can have. I shared my 20 week bumpdate, already being halfway through pregnancy. To this day I am pretty proud that I stuck to weekly updates, some weeks were a struggle to get it done! 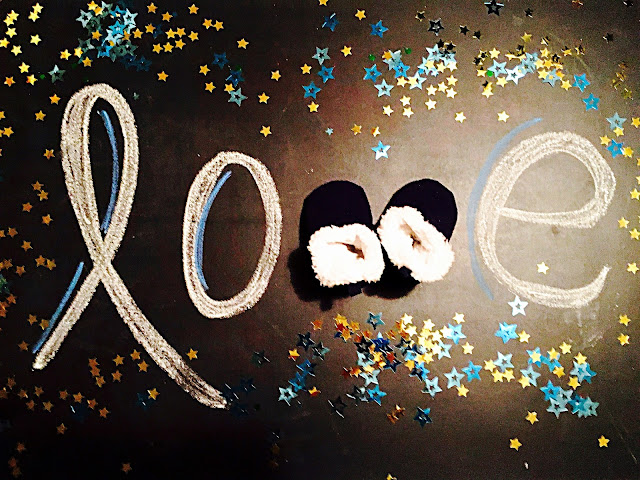 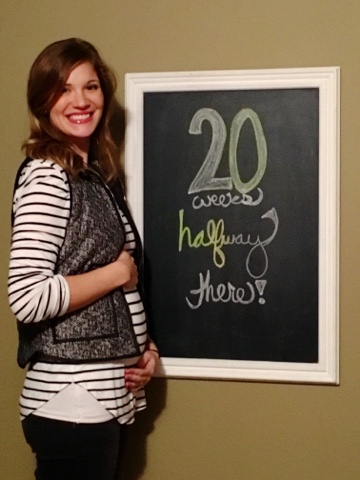 During this month we were well into our routine of living with Mike’s parents, but really started dreaming of new house ideas. It was so much fun (and also stressful!) working to pick out the perfect floor plan, deciding what we wanted for a layout, and all those other details you would never think of unless you decided to build.
We finished off the month with some sledding and enjoying the winter weather. I look back on these photos and already cannot believe how much my first baby has grown. He was so sweet and teeny tiny, but also grew to love playing in the snow SO much! 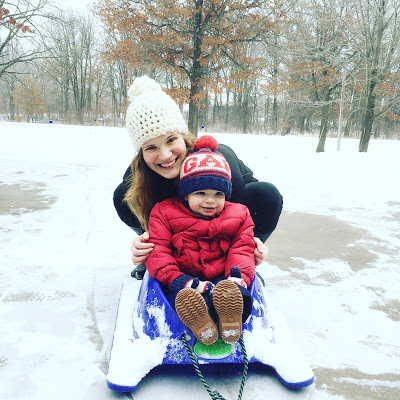 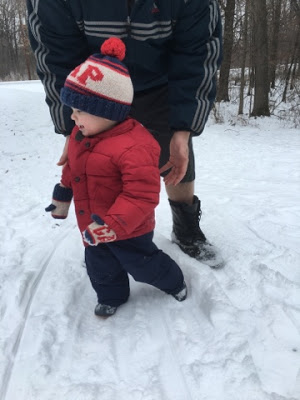 Jackson turned 18 months, and I reflected on all of his changes and growth throughout the winter. I love him at every age, but this one really was sweet. He was not quite old enough to start being naughty (no terrible twos just yet) but he was oh, so sweet. 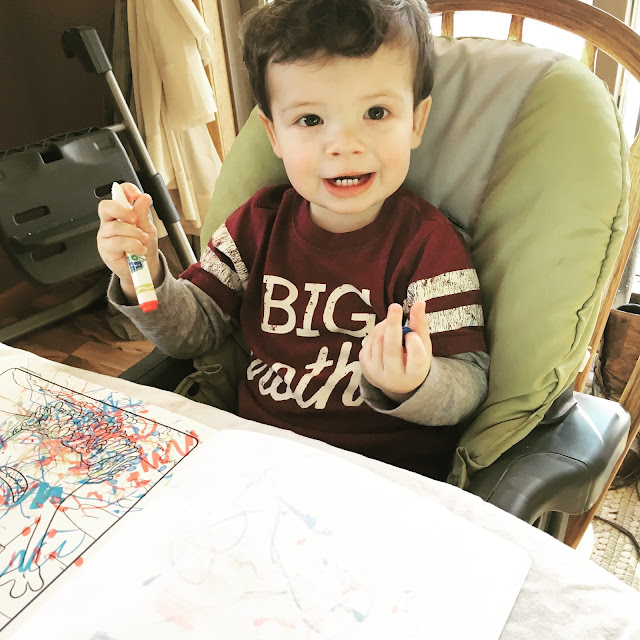 In house news, we finally decided on a floor plan, which ended up being a much more stressful process than we would have liked. After having to scrap it entirely and go back to square one, we eventually ended up with the plan that would become our home!
This was also the month where Jackson came down with influenza. It was two straight weeks of a very sick baby, and I never knew just how bad influenza could actually be. It was a scary thing to go through, and I hope we don’t have to deal with it again!

I did a fun little post on dressing for work and pregnancy, which was becoming increasingly more difficult as I got into my final trimester of pregnancy. I really had a lot of fun finding versatile pieces that I could wear after pregnancy, and in fact I still do regularly wear a lot of these items! We celebrated Easter, which was our final holiday as a family of three! It was so crazy to imagine things being any different, and yet now I look back and cannot imagine life with only one child! 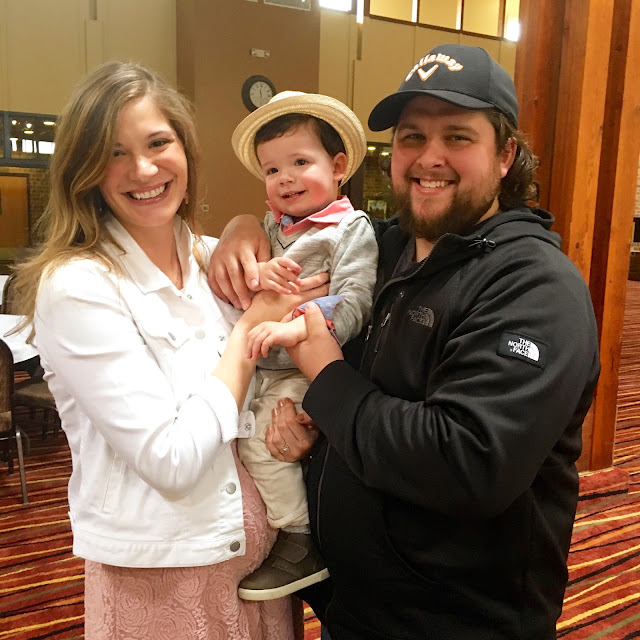 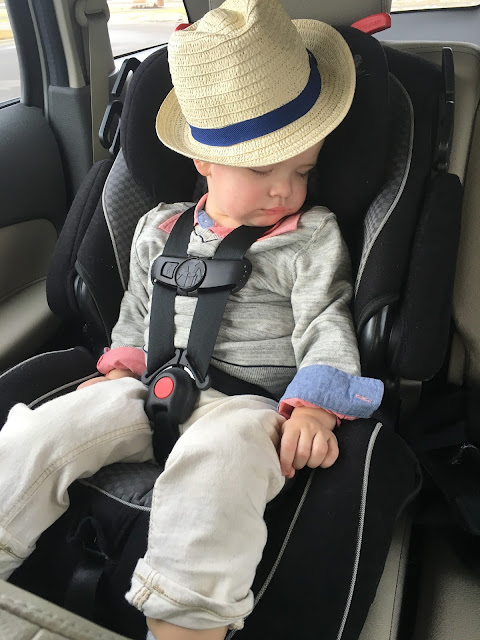 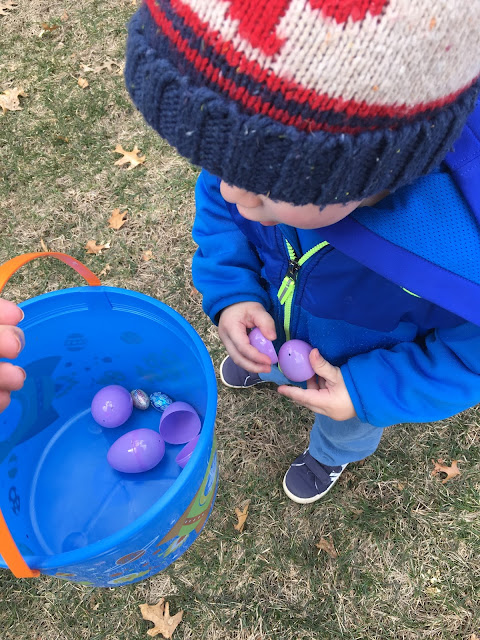 Due to being a bit paranoid after going into labor at 36 weeks with Jackson, I had my hospital bag packed and ready to go! I was so excited to share, and I was also excited about feeling much more prepared and ready for whenever my little man decided to make his arrival.

Minnesota winters are so long, so when April rolled around we finally enjoyed the first warm weather. We get so cooped up here from the months of January-March, and April is always such a breath of fresh air, literally!
I put together a little 36 week flashback post, which was so much fun to compare. I came to the sad realization that we get a little too pale here in the winter months, compared to my August tan with Jackson 😉 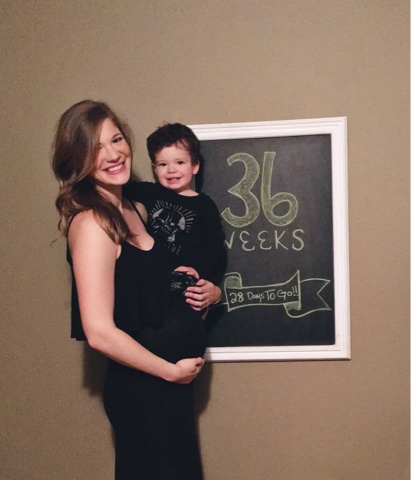 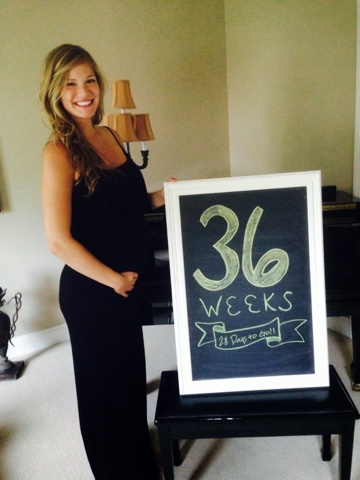 Without question the most exciting moment of this month was when we broke ground on our new house! I still cannot believe when I look back on these photos that those little concrete footings are now the place that we live 🙂 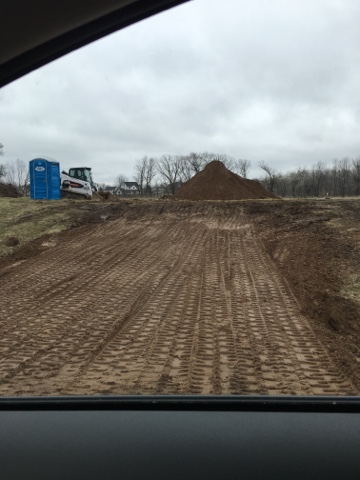 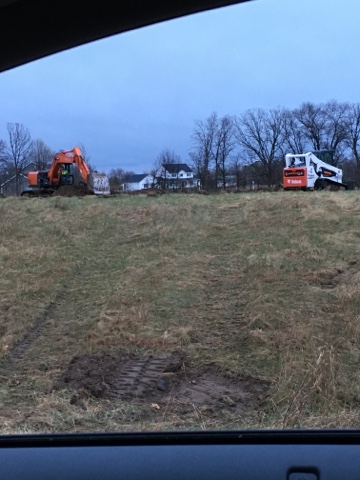 May started off with talking about Jackson 21 months. I so treasure having these posts, because all of our lives have changed so much since then. I love being able to look back and remember exactly how my sweet boy was at that age. 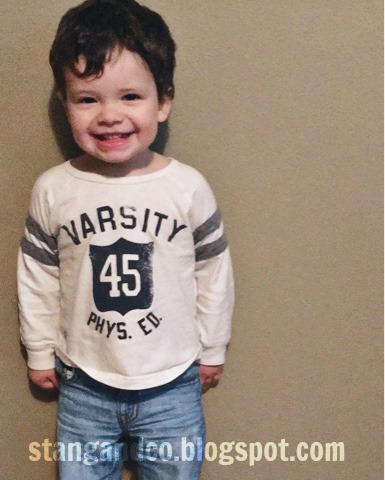 I wrote my final bumpdate, and while I kept it under wraps in that post, I knew I would have my baby within the next day. The morning that I published that post, I left Jackson’s overnight bag with my parents when I dropped him off, threw my hospital bag in the trunk, and just knew I would not be coming back home until it was with a baby. 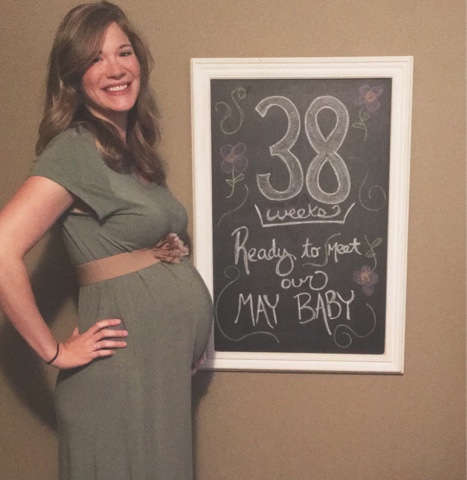 Lincolns’ birth was the best moment of 2016. I went in dilated to a 6, without having any idea I had been having real contractions. My labor was quick and easy, and the most stressful part of the day was having to call Mike, who works 90 minutes away, to tell him to come home immediately. He made it in time, but truthfully we cut it kind of close! I had to basically refuse the epidural and breaking of my water that the doctors were insisting on doing, and it is a good thing because once that happened, Lincoln was quickly on his way! 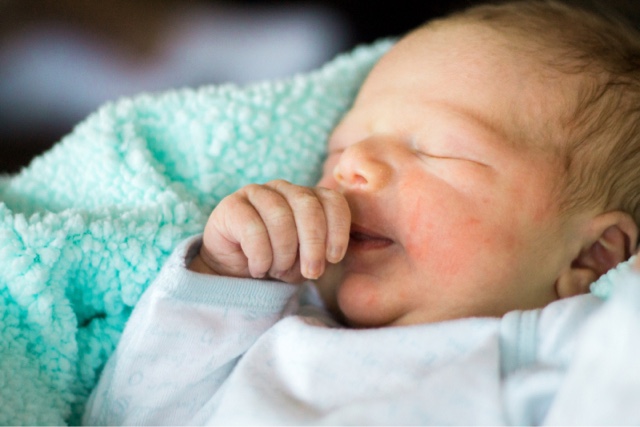 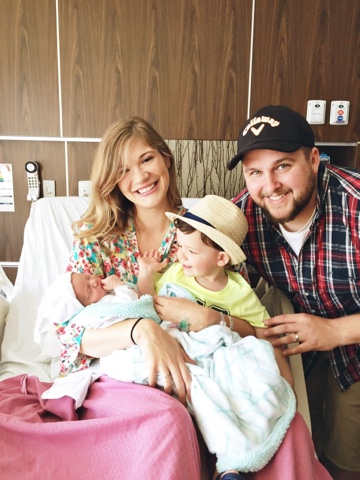 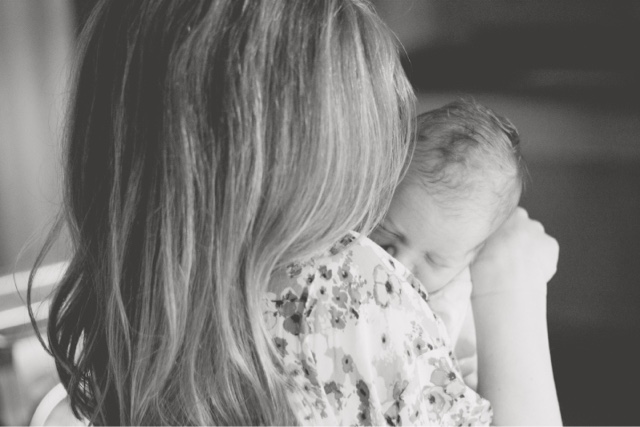 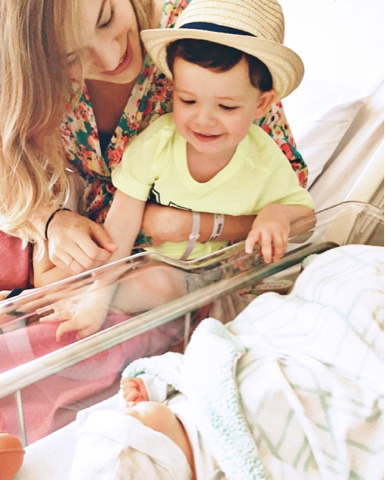 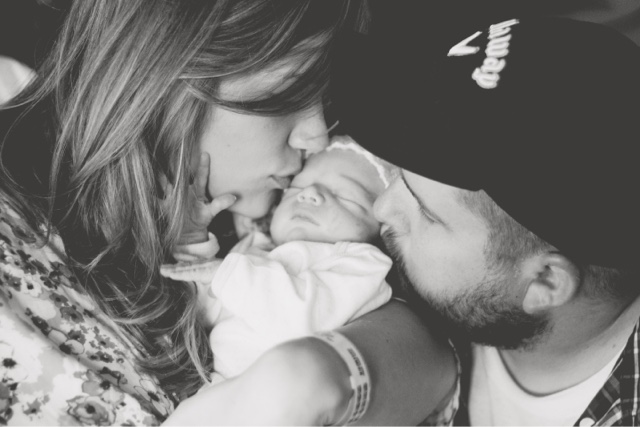 I wrote a piece on adjusting to life with two, which was truly one of the biggest and most challenging changes of my life. I look back now and laugh because we so quickly forget the challenging times once they have passed.

I kicked off this month by sharing our birth story, which again, is fun to retell and really was such a great experience. I also shared our newborn photos, which include some of the most absolute precious moments of my two boys I could have asked for. 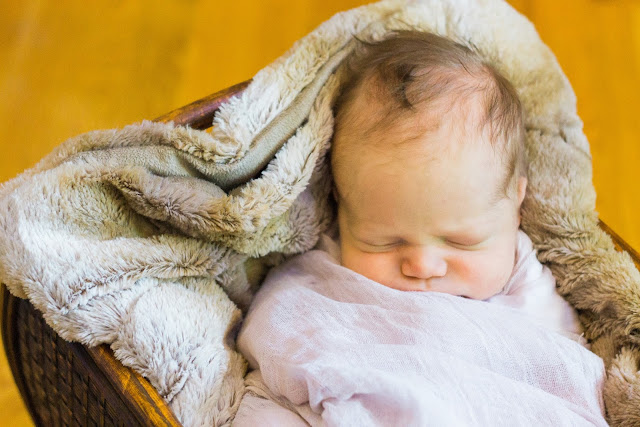 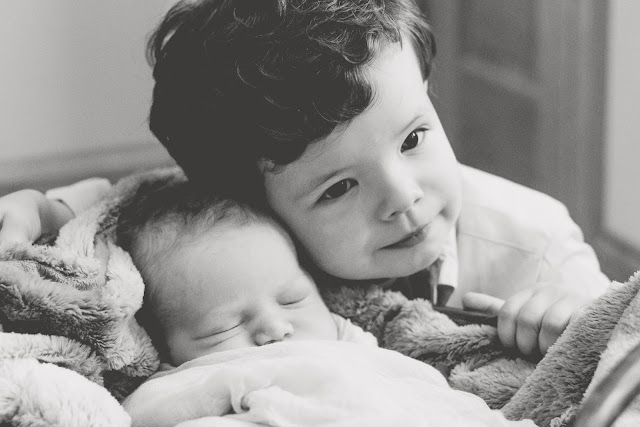 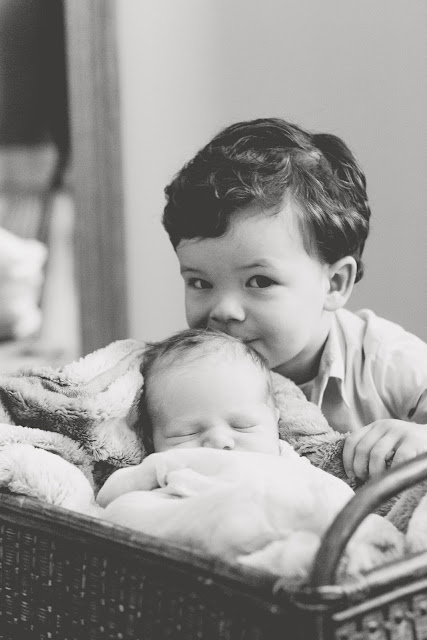 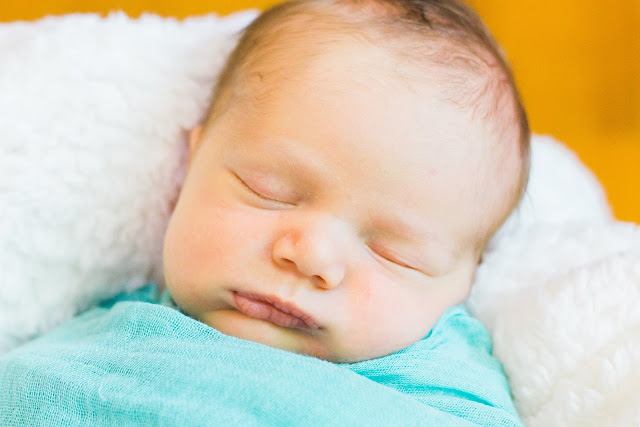 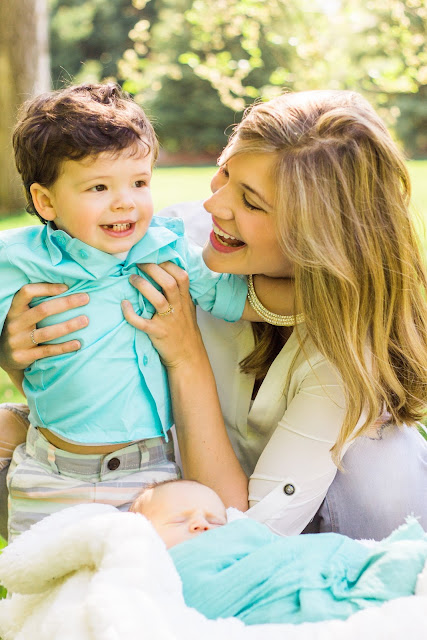 We enjoyed our first night away from the kids when my brother in law got married. The wedding was so much fun, and we had the best time just being a married couple without parenting responsibilities, even if it was for just a few hours! 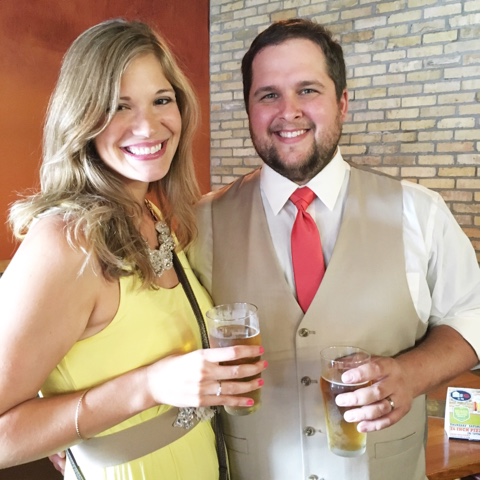 I did a house update, and at this point it was really coming along. We had all of the frame work done, and were getting a clear vision of what the house was going to look like all finished. Mike did a lot of the work on the house, along with my father in law, so the months of June and July saw a lot of weekends spent solo while they worked all day long. Again, I look back and think ‘we were crazy!’ but you just take life as it comes and handle it the best that you can. As hard as it was, it was worth it!

I was going to do a full year recap in one post, but seeing how long January through June has become, I will split this out and do the second half of the year tomorrow!

Linking up with Jenn and Jessi today!