Posted on November 2, 2016
I think that this October went by faster than any October before. Of course I seem to be saying that every year. It is so true that the days are long, but the years are short!
This year for Halloween, we couldn’t resist having the boys be a duo of some sort. We scrambled and scrambled, until it all clicked and these crazy boys did a little ode to Back to the Future. Doc Brown and Marty McFly were the two cutest little guys around, if I do say so myself. I couldn’t believe how Lincoln posed for the pictures, such a little ham!
It was rainy, misty, and cold out, so we opted to leave Lincoln behind with my parents while we hit up their culdesac for Jackson’s first trick or treating experience. It took about two houses for him to figure out that people were giving out candy, and then he was ready to keep on going. We kept it pretty short, going to about five houses, but he definitely enjoyed himself! In all honesty we would have gone further and longer if not for the weather. Oh well, every year the photos on Facebook remind me to at least be thankful we aren’t having a blizzard like the famous storm of 1991 😉
With that, I will leave you with some cuteness overload of the cutest little time travelers you ever did see! 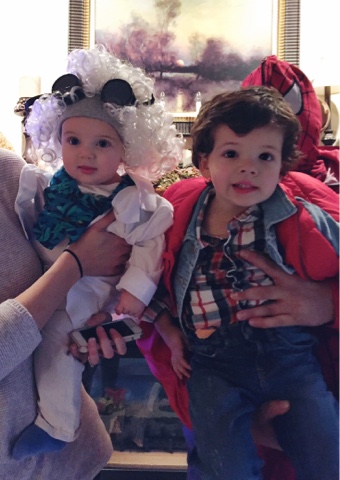 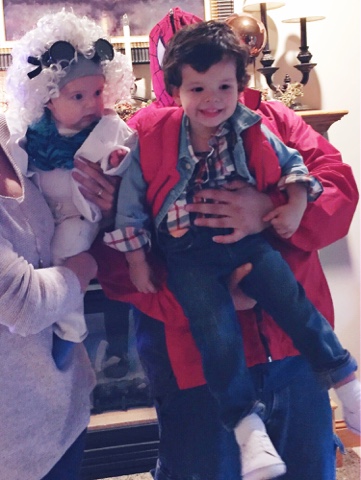 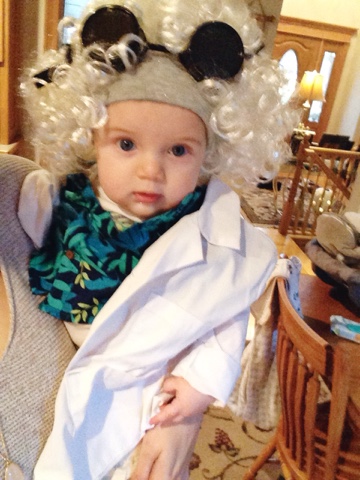 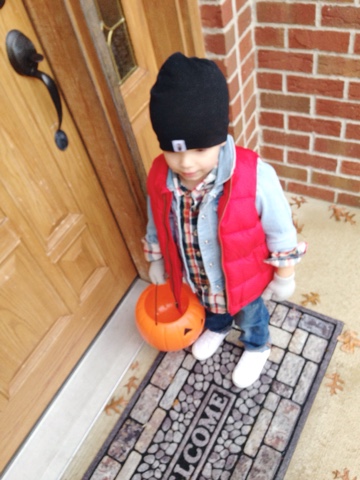 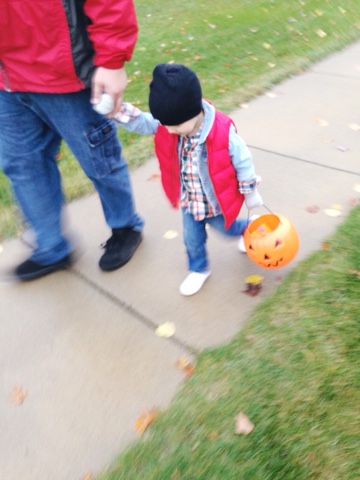 Halloween Weekend; Elvis and a haircut! 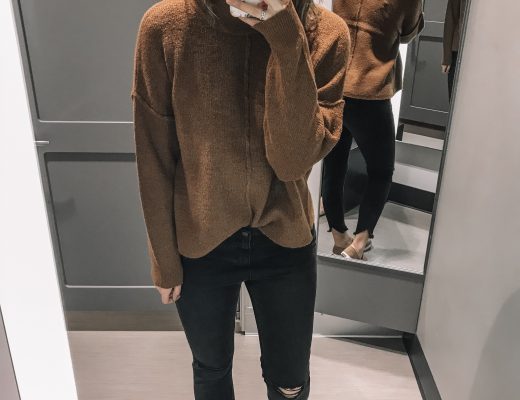