Okay you guys, I am SO excited that Jess over at The Newly has decided to host a linkup to do weekly confessions. These posts are always so fun to both read and write, and I can’t wait to see what all of the ladies joining in have to dish out this week! Young mama’s and 20-somethings have a lot on their plates, and a good ole sesh fest is sometimes exactly what the doctor ordered. 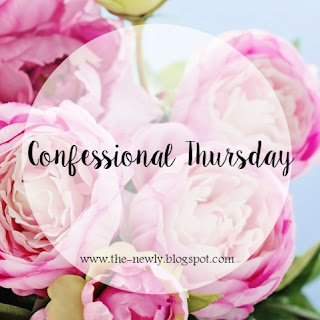 I hate the cold. Hate, hate, hate it. This week has been in the single digits with blustery winds, and I literally can’t deal. I think the reason February is the shortest month of the year is because it feels like the longest month of the year. No one likes you, February.

I feel way more pregnant at 25 weeks this time than I did last time. Looking at pictures, I really don’t think I am much bigger when comparing, but little man has been giving me ninja kicks in the right side ribs already, my bladder control went out the window somewhere around week 3, and my center of gravity is gone and putting on my boots is now a dangerous activity. Sigh.

I have been eating terribly lately. I have had some excuses, like a work conference where all meals are catered/eaten out, the super bowl, and it being winter where all I want is comfort food, but still. I do my best to keep it under control and don’t indulge TOO much, but you better believe I indulge.

I drink pop this pregnancy. I know, I know. Terrible. I try to stick to caffeine free when I can, but one definite craving I have had over the past six months is for a cold, fizzy diet pepsi. And when it strikes, it strikes hard. I never fed Jackson any caffeine while pregnant, and the kid still doesn’t sleep at night, so honestly I just don’t really care.

I am Catholic and yesterday was the first day of Lent, where we are supposed to give something up until Easter. Selfishly, I don’t know if I’m going to. I have given up my body to growing another human being, which means giving up alcohol, sleeping comfortably, and fitting into 90% of my clothes. I think that is all sacrifice enough.

I am ruining the mattress on the crib because I lay next to Jackson when he wakes up in the middle of the night, and then usually fall asleep for an hour before waking up and going back to bed. It literally is starting to sink in the middle. Woops.

I still do not get the whole Lilly Pulitzer thing. To you ladies that love it, more power to you, but the style, prices, and patterns just constantly having me scratching my head trying to figure out ‘why‘.

I am practicing major self control to keep myself from buying all of the fun, new spring clothing hitting stores, because realistically I know I won’t be able to wear any of it until at least April, and then I will be huge.

Speaking of purchases, as a post baby body comeback motivation gift, I bought a new swimsuit the other week. It showed up on my social media feed, and was only ten dollars, so I am super skeptical of the quality. And, I have no foreseeable reason to wear a swimsuit. But I will rock that new bikini this summer, with a baby on each hip.

This week marks the return of Grey’s Anatomy and The Walking Dead and I could not. be. more. excited. Finally, weekly TV shows to look forward to are back!! 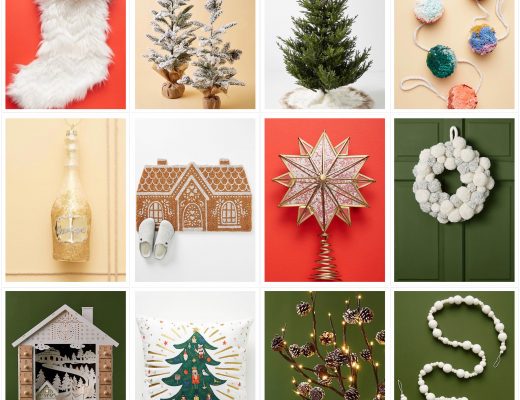 Show and Tell: When I Grow Up 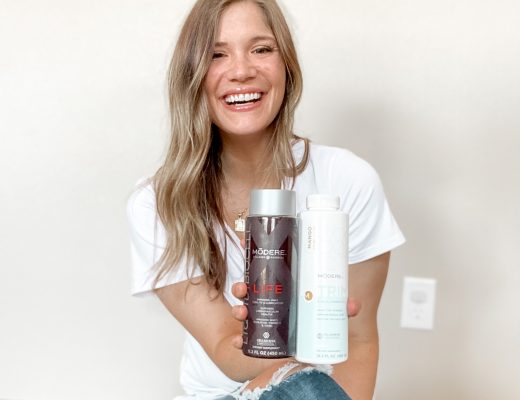 How I Slowed the Appearance of Aging in My 30s