First of all, happy Friday! I am enjoying a lovely half-day at work today before a dress fitting and manis with my sissy. In the mean time, my dear husband ended up getting off work from now until the Monday after Christmas. *insert grumpy face here*

Aside from the magic of it simply being Friday, I am feeling particularly sappy and emotional today. Exactly one year ago, I pulled out a little test, waited all but 2 seconds for it to show up positive, and ran into the bedroom and tackled a still sleeping Mike while I sobbed. So much for my plan of giving him an adorable football onesie as an early Christmas present and watching him figure it out. 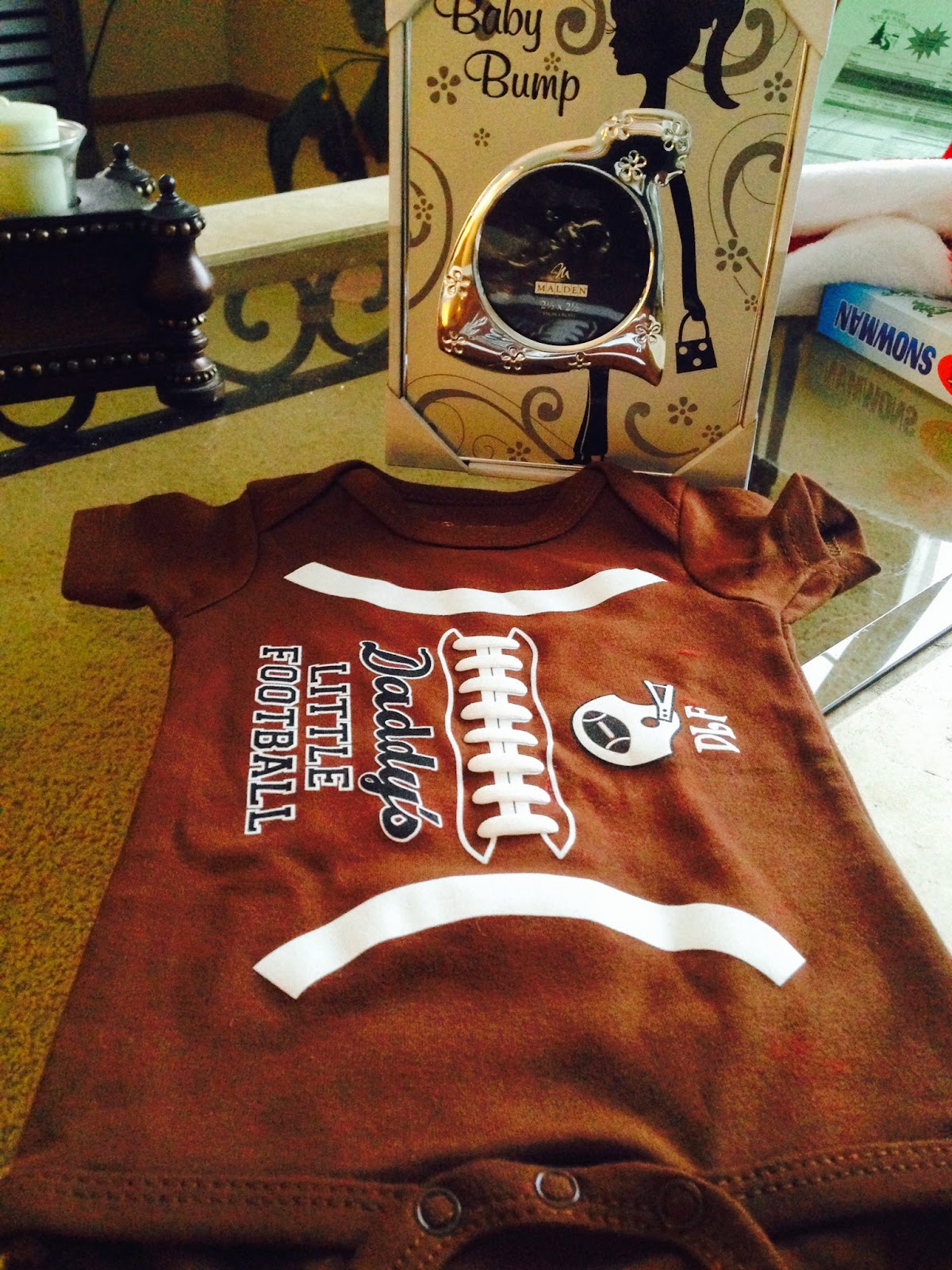 The ‘huge’ onesie that my little linebacker definitely doesn’t it in anymore.

Of course, despite a positive test, Mike wasn’t convinced. I went and bought two more that day, and both of them agreed with test number one and screamed YO, you’re pregnant!! at me. Not convincing at all.

I have officially known about my little squishy’s existence for a year. So it’s kind of like his one year anniversary of existence. So maybe I should buy a cake? Probably not.

But in all seriousness, it has been a YEAR. It honestly feels like yesterday. Pregnancy drags on and on, but then you look back and it was all over and done with before it even began. In a year, I have gone from a newlywed to mama of a precious 4 month old. Obviously time tables are off, because Jackson was so excited to meet me he broke protocol and showed up early. Really though, can you blame him? 😉

This weekend we have the Stang family Christmas, and I am so excited to show off my adorable little monkey man, rather than dodge questions and avoid eye contact like I did last year. Did you know that within a week of getting married, people start asking you if you’re pregnant? True story. Last year I had every other person at the party ask me when we were having kids, and Mike’s cousin flat out asked me if I was pregnant yet. I put on my best poker face, and told a 100% lie and said ‘Nope’. Hopefully no one asks me this year if I am expecting #2, but if they do, I won’t have to lie, so one less thing to worry about. My squishy will be an only child, for now.

Anyone else have exciting holiday plans this weekend? 6 days until Christmas, when did that happen! 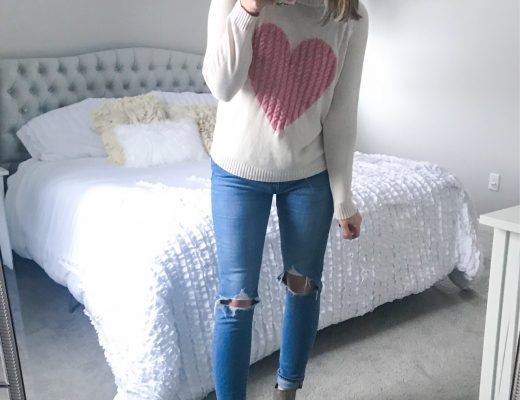